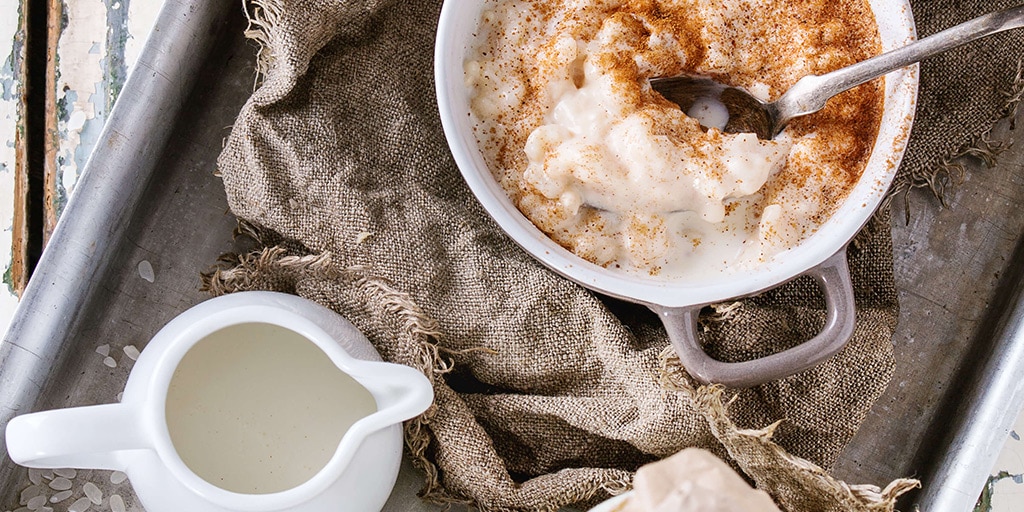 When iN Spain, try this sweet treat!

SPAIN IS NOT JUST HOME TO PAELLA

Did you know that Spain is the second largest producer of rice Europe? As one of the world’s most widely consumed foods, rice is awaiting you in a myriad of Spanish dishes, from savory to sweet, at breakfast, lunch and dinner, plus a popular street food meals.

DO YOU HAVE A SWEET TOOTH?

Spanish cuisine is one of our favorites at iNSIDE EUROPE and just like there are multitudes of recipes for German Chocolate Cake, even classics like the iconic dessert, Arroz con Leche (Spanish rice pudding), vary greatly not just from chef to chef, but also from region to region.

DESSERT WITH A HISTORY

Spanish rice pudding is said to have been around for over 1,000 years and to have originated in Asturias.
Check Spain’s official website for a great read on ‘A Thousand Flavors of Rice’.

For the home chefs among our travelers, we share a simple yet delicious recipe from one of our favorite Spanish food blogs, Spain on a Fork.

iNSIDE EUROPE Tip: As Cinnamon lovers, we like to add an extra cinnamon stick to each serving which can be used to stir the dessert, and makes your food photos look even prettier (Instagram!).

WANT TO SEE HOW IT’S DONE?