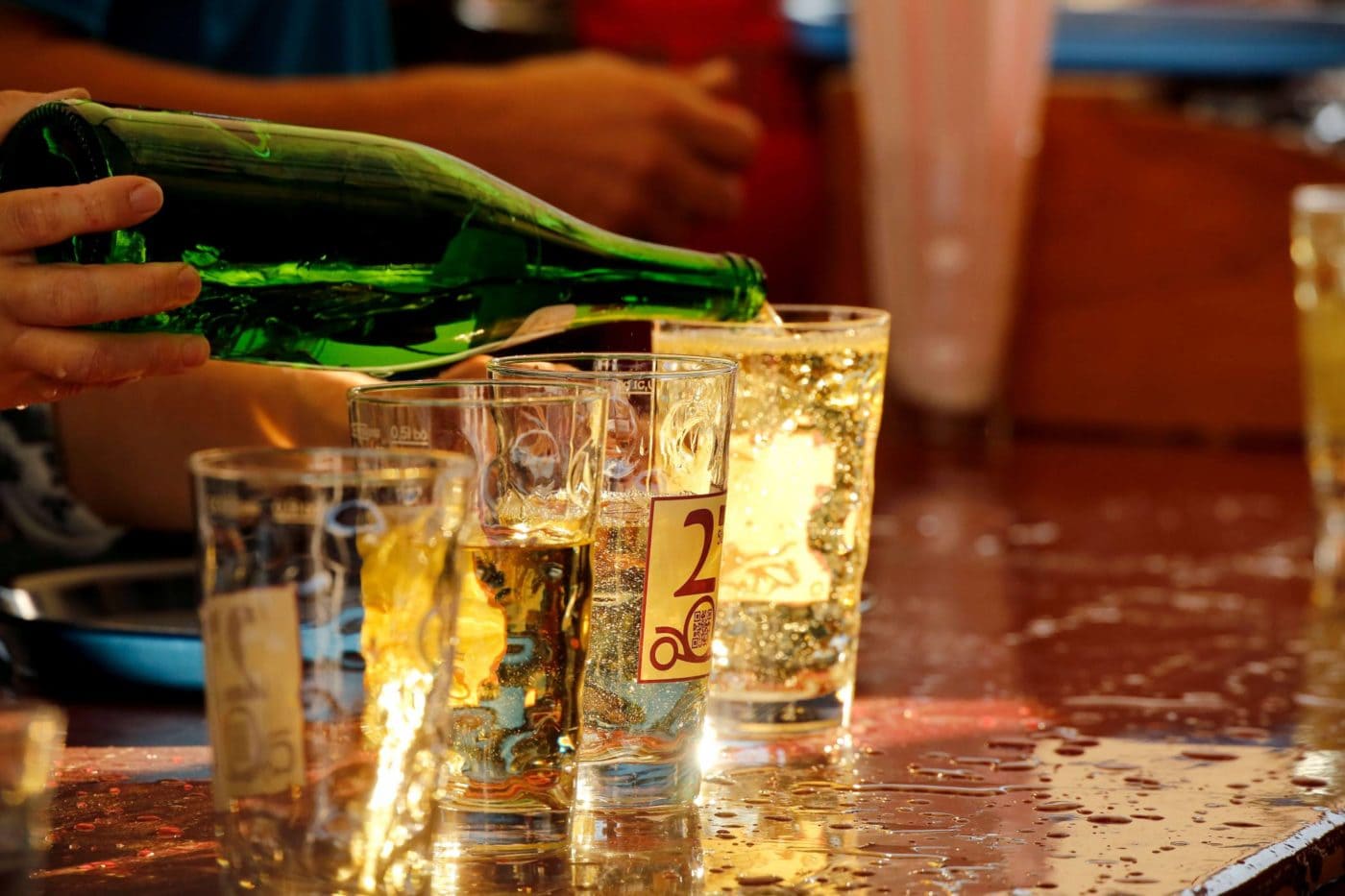 Join iNSIDE EUROPE’s quick journey through some of our favorite fall festivals in Southern Germany taking place before, during and after the famous Oktoberfest in München aka Munich.

When you seek a translation for the German proverb “Man muss die Feste feiern, wie sie fallen”, the result is “Christmas comes but once a year”. However, this could not be further from the truth: Thousands of food and wine events are celebrated throughout the year in Germany, often upholding centuries old traditions.

Fall is the perfect time, after the summer crowds are gone, to experience authentic celebrations, meet the locals and be merry!

Fall is the season of German beer, wine and harvest festivals and two of the most popular ones aside from the event everyone knows are “Regensburger Dult” and “Augsburger Plärrer”, both dedicated to all hoppy beverages and with many similarities to the Munich Oktoberfest.

They feature lively beer tents with traditional and pop music, lots of local brews served by waitresses in dirndls, tasty roasted chickens, giant pretzels, typical sweet treats like the decorated gingerbread hearts etc.
Starting at the end of August and ending mid-September, both events take place before the Oktoberfest and offer a nice preview of what’s to come for the thirsty traveler.

Not that much into beer? The name “Wurstmarkt” may wet your appetite for sausages first, but your thirst will be quenched with wine at the world’s biggest wine festival.

In the “Pfalz” (Palatinate) region of Germany the holy trinity is “Weck, Worscht & Woi” which translates to roll, sausage and wine. When the locals there ask for their chosen fermented grape beverage, they only reference the variety, but not the size, as wine at “Wurstmark” comes in a “Schoppe” meaning half a liter.

While the majority of folk fests take place in smaller towns or even villages, picturesque Heidelberg hosts its most popular and largest street festival, the Heidelberg Fall Festival, traditionally in the heart of the city center on the last Saturday of September. Most popular are the narrow lanes leading down to the Neckar River, where lively flea-market stands and, from lunchtime well into the evening, lots of different types of music offer entertainment for young and old. The regional reigning wine queen makes an appearance and there is even a medieval market.

Only have time for Munich, but want to avoid the crowds?
Munich, too has much more to celebrate than just Oktoberfest.
The traditional “Auer Dult” fairs at Mariahilfplatz in Munich’s Au district, held for nine days, three times a year, date back to medieval times and are fun for the whole family. The expansive fairgrounds offer plenty to eat, drink and shop amongst folkloristic flair.

German festivals are all about Gemütlichkeit, so have a great time, some hearty food and a cold drink while enjoying time with old friends and new!

Are you ready to experience fall festivals in Germany?

Talk to your travel advisor about these and many more one-of-a-kind festival opportunities to join the locals celebrating and experience authentic German Gemütlichkeit. Until then: Prost & Guten Appetit.