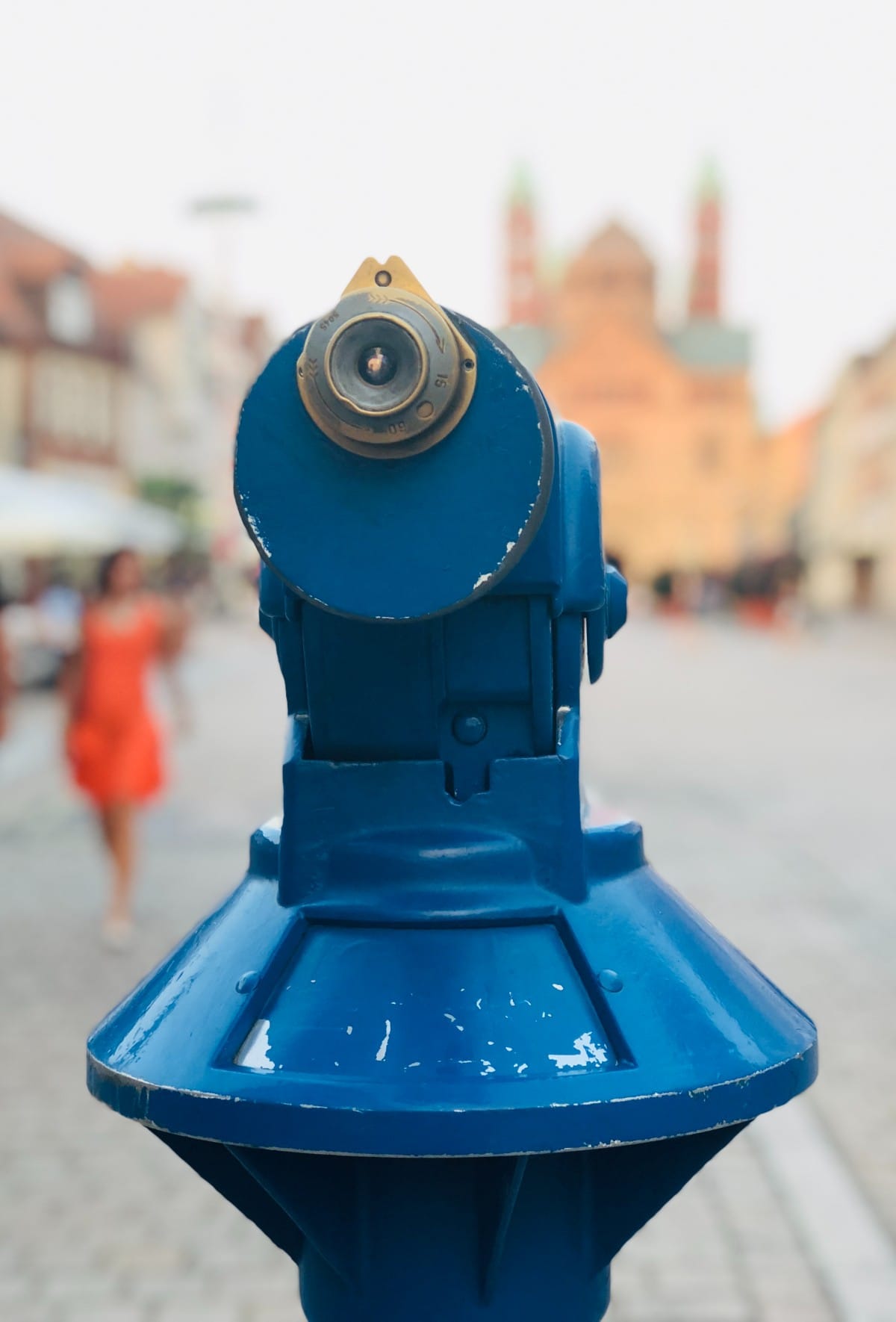 Skipping through Speyer’s cobble stone streets is a great idea, but to skip visiting this over 2,000 year-old German city isn’t.

Due to its prominent location on the Rhine river, Speyer has gained more international visitors in recent years, although often visitors bypass the charming old town for a day-trip to other bigger cities. Their loss! Speyer is one of Germany’s oldest city, originally founded by the Romans and was recently added to the UNESCO world heritage list: for the remnants of Spira’s medieval synagogue and an intact mikve (jewish bathhouse).

Once known in English as Spires, the over 2,000 year old city of Speyer on the Rhine has a special place in our hearts for many reason: It’s rich historic and magnificent cathedral being the most obvious, but it’s also the big city closest to the small town Sandra called home.

What started as a humble soldier’s camp in 10 BC has since become an important site for major events in German, European and world history with stunning landmarks as ‘living’ proof.

Must-sees in Speyer are Salier-Dom (Speyer Cathedral), Altpörtel (Old Town Gate), beautiful churches, the aforementioned Jewish courtyard and the very modern Historical Museum of the Palatinate. All these sights can be explored with just minutes between one to the next.

Strolling through to the picturesque historic city center with its cobble stone street and small alleys, you’ll feel like traveling back in time. Not into churches or museums? Speyer is also all about great food and drinks, with one of the highest ratio of cafès, bars and restaurants per capita in Germany. A shopper? Bring Euros and a large bag as you are sure to find unique and locally made souvenirs and keepsakes. Last, but not least you can quench your thirst in one of the wine bars or beer pubs and gardens. At Domhof Brauerei you’ll taste locally brewed brews in all shades of beer and even in a 1 liter Mass if you are up for the task.

Curious to learn more about vibrant German heritage towns with rich history? Take a look a the Historic Highlights of Germany. They’re two very close by: Koblenz and Heidelberg. Plus, the oldest city in Germany, Trier is part of this curated collection of must-sees heritage cities.