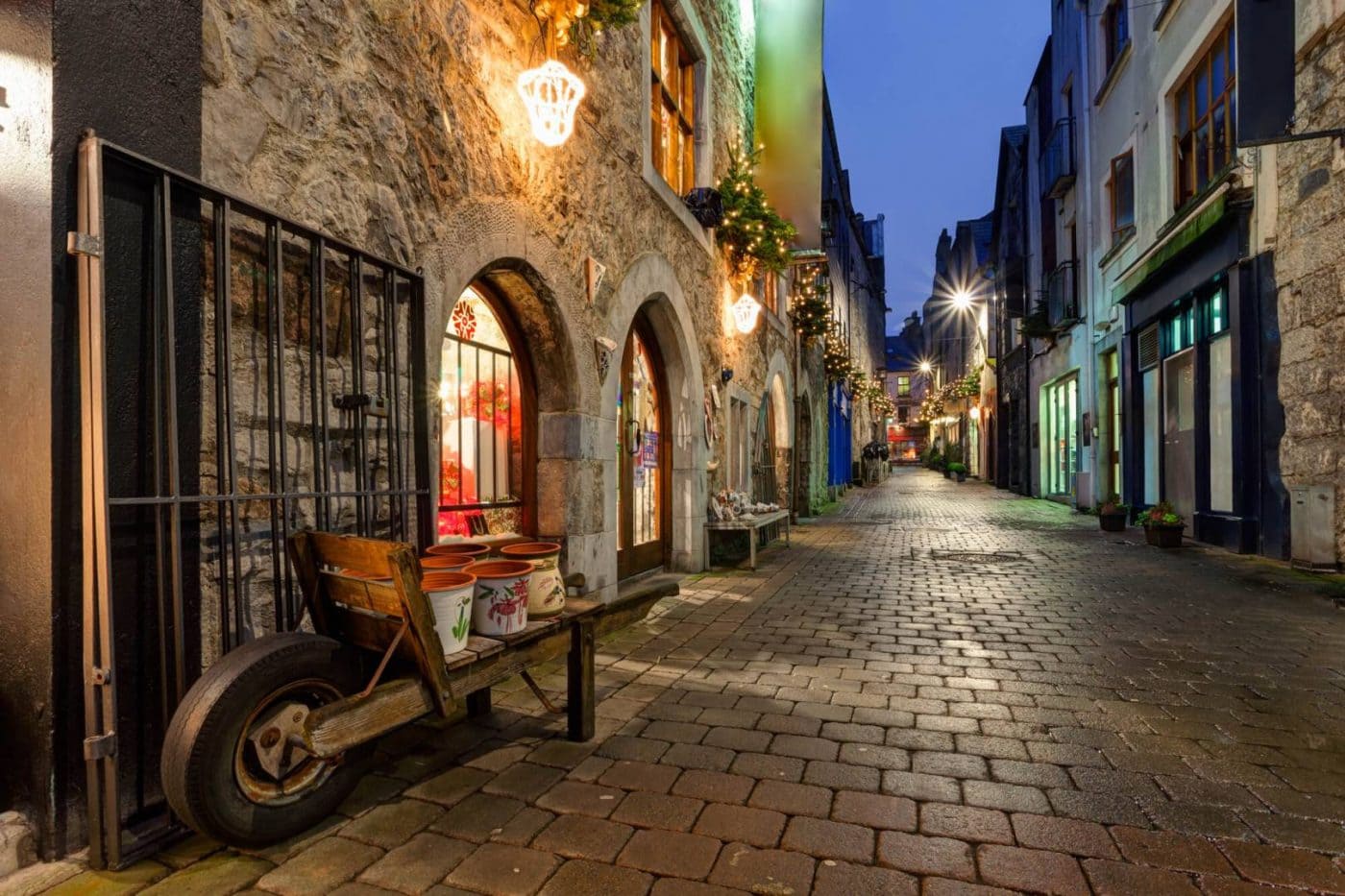 We love to cheer with the locals!
When in Ireland, say: “Sláinte!”

Pronounce this Irish term as -cha. Don’t worry, it gets easier after each pint!

Obviously “Cheers!” works, too, but the Irish Gaelic toast is much more common — and using the native language of the Emerald Isle is making a comeback.

Just like in many other European countries, the local way of saying cheers in Ireland with “Sláinte” is also a toast to health.

The Oxford dictionary definition for Sláinte is “used to express friendly feelings towards one’s companions before drinking”. And rest assured, the Irish are some of the most friendly people you will come across when traveling in Europe.

If you are ready to take cheering n Gaelic to the next level, read more here!

Thirsty? Let’s tell you what makes Irish beer so special and why it’s even better when you drink it on the Emerald Isle.

Irish beer, also known as Irish ale, is known for its rich, smooth flavor and its amber to dark reddish color. There are a few factors that contribute to the unique character of Irish beer:

Overall, the combination of these special elements creates a unique flavor profile that is characteristic of Irish beer. The maltiness, the sweetness and the fruity or smoky notes along with the balance of the hops create a special and unique flavor which make it different from other styles of beer.

Guinness is the most famous and best-known Irish beer worldwide.

“There’s nothing on this planet like a pint of the black stuff.”

Guinness, brewed in Ireland since 1759

Guinness was first brewed in Ireland in 1759: It’s a Dry Irish Stout which a unique own flavor profile that comes from the roasted barley and the yeast used. Together, these traditional ingredients gives Guinness its smooth, creamy and a little bitter taste — with its iconic a dark color.

While you can get Guinness pretty much anywhere in the world, it’s at its best when you drink it onsite at the brewery in Dublin. We highly recommend visiting the Storehouse, be it as part of a stop over, or even better on an Inside Europe beer tours experience — crafted uniquely for you and your friends, like any of our group trips. Cross drinkers are always welcome, too.

STAY iN THE KNOW

Travel stories, tips and visuals. Curated by us for you. Delivered to your inbox at a relaxed pace. We have been there!
Thanks for subscribing!